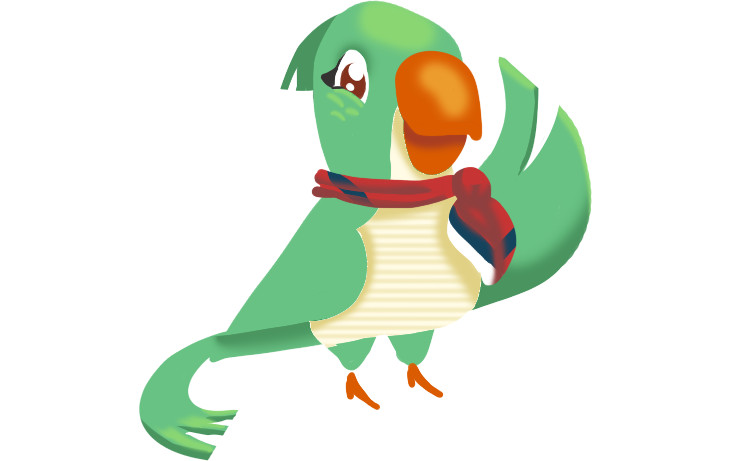 After completing Sciences Po, Annaëlle embarked on various activities, including organizing events. During the seminars she co-organized, she translated live the presentations of the various participants (from English to French and vice versa).

Her studies led her to travel a lot. During her gap year at Sciences Po, and because she has Asian origins, she chose to live for a year in China, in Beijing, where she continued to study Mandarin. Upon her return to France, she received her Chinese degree without much difficulty.

Her passion for theatre and dance led her one day to participate in a nomadic music group where she met an American from Arizona, with whom she married. Together they decided to embark on translation, more suited to their new rhythm of life and family. They work together as a team and review each other work in their own native langage.

Her studies in political and social sciences now allow her to offer development translations, non-specific translations as well as image translations.

Jérôme :
“As part of the preparations for a regional seminar on foodstuff storage in West Africa, I called on ...”